Binary, octagonal, decimal, and hexadecimal are examples of base system.

prime-basis-element: These are prime numbers which build the prime-basis system.

In a typical base representation, place value is multiplied by the digit. And, the resultant is accumulated. For example,

Strictly speaking, calling this convention, base is incorrect. We differ from a typical basis in the following ways:

We do all of this to ensure unique representation in the prime-basis.

This base is closely related to prime factorization.

Moreover, to express any number in the prime-basis we need to perform prime-factorization.

Such a thing is ONLY possible with prime numbers because only prime numbers guarantee uniqueness which is required for any basis representation.

Prime numbers in this representation become fun to represent. \(p_m\) becomes \(d_j = \delta_{jm}\) Only one element is non-zero and is unity, and rest all are zero.

vis-a-vis with a typical decimal system

If we take a range of numbers and express them in prime-basis representation, and do harmonic analysis on a prime-basis-element-column. I wonder what we will find.

We note a pattern.

There are exactly \(9\) ones equispaced forming the fundamental period. \(9\) is not a coincidence, it is actually one less than the radix. It is also the maximum number that can be represented by a single symbol in that radix system.

There’s a thing that goes like this: you need \(n\) symbols for a \(n\)-radix base representation.

If we blindly take all the prime-basis-element-columns and perform Fourier Transform and plot the magnitude spectrum, we see the following:

For brevity sake, I am only showing few examples 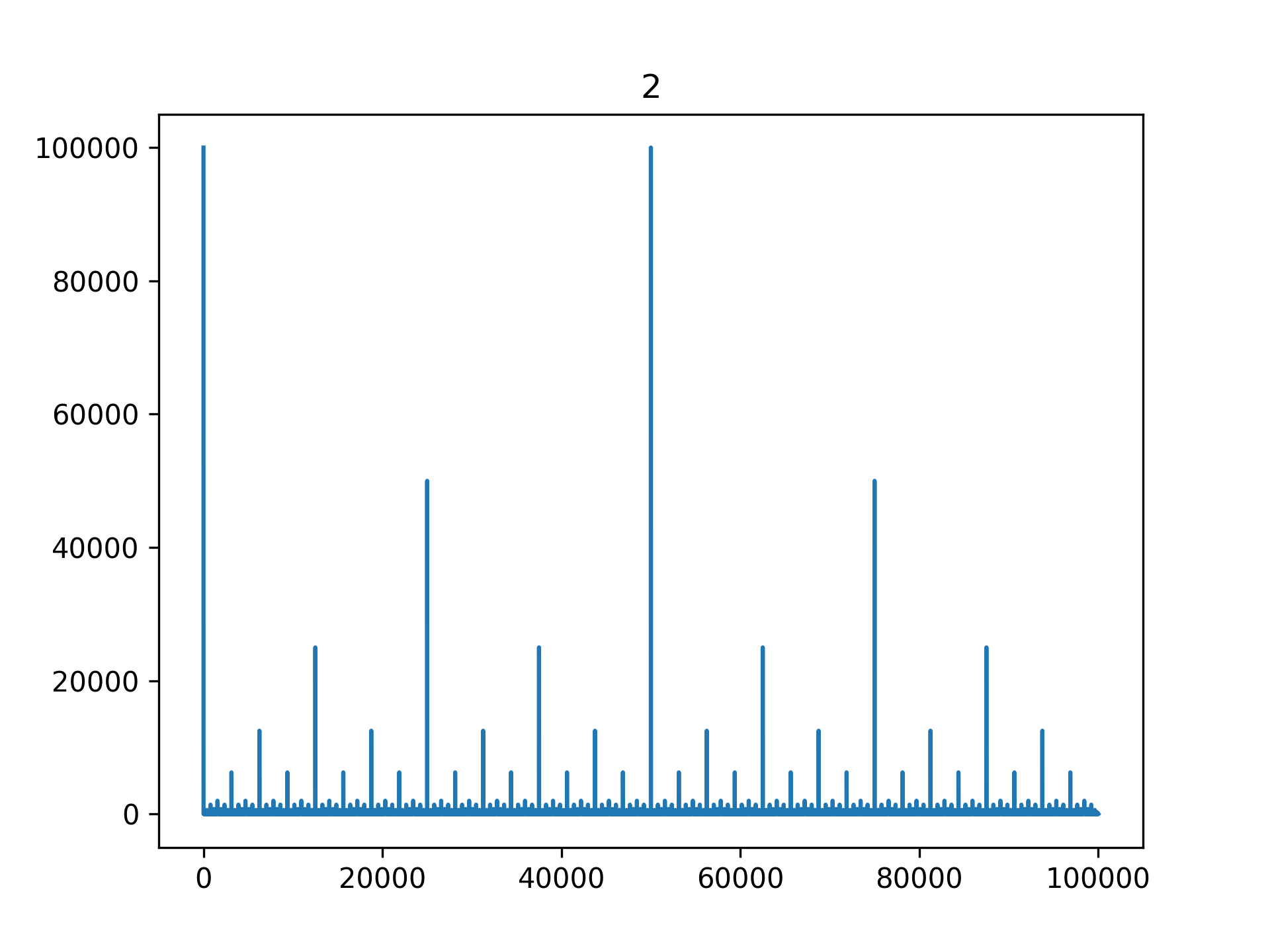 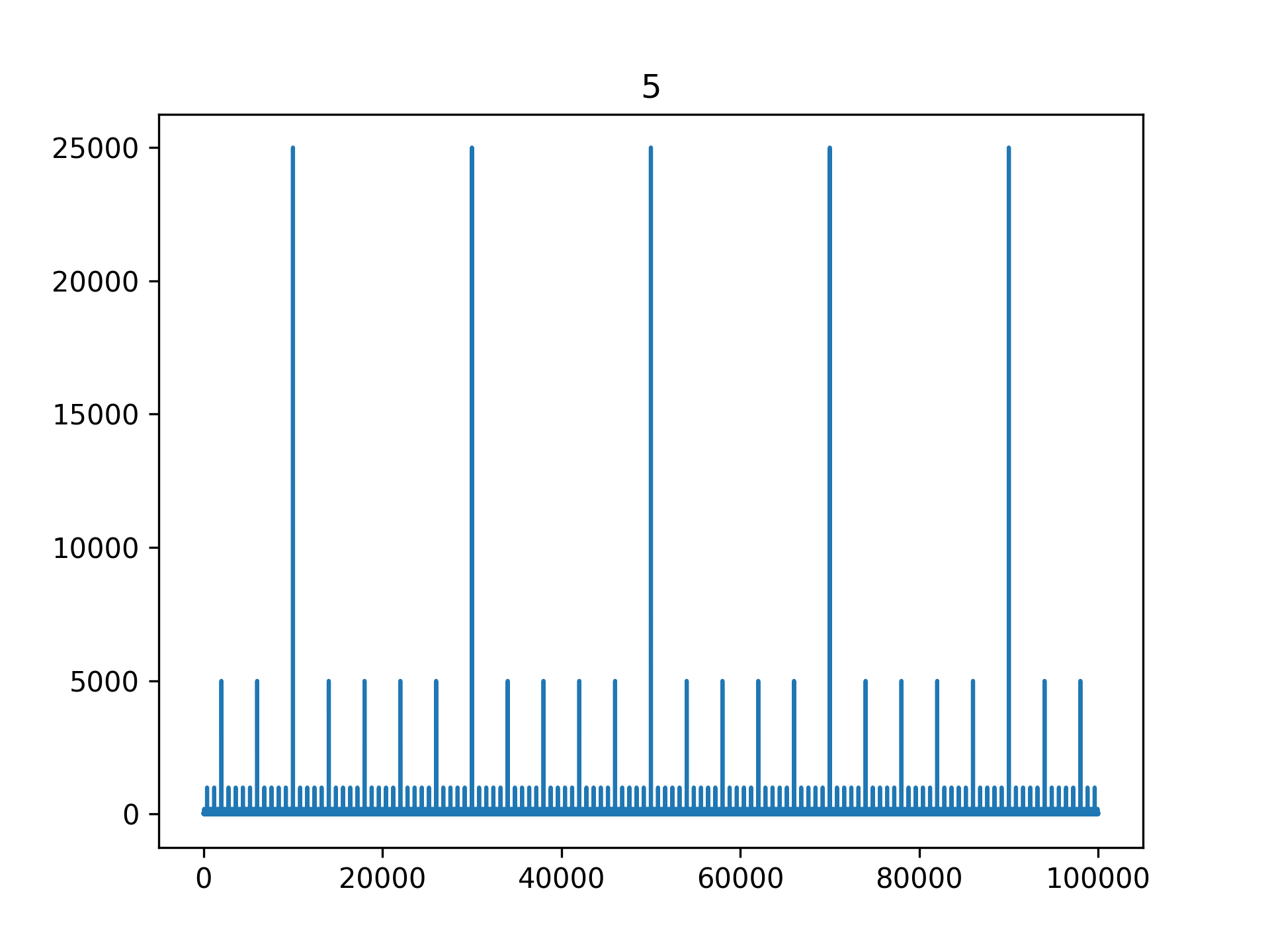 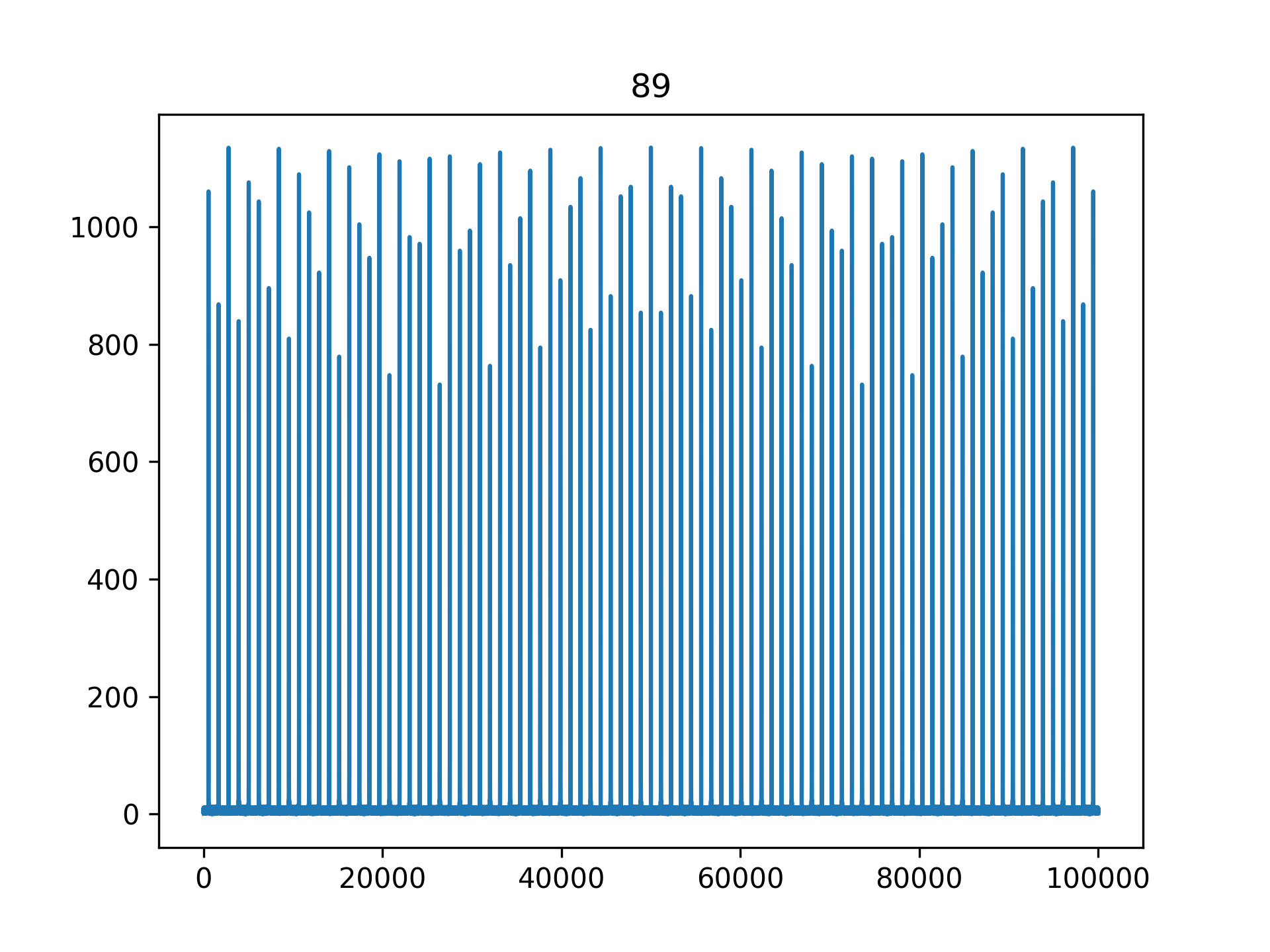 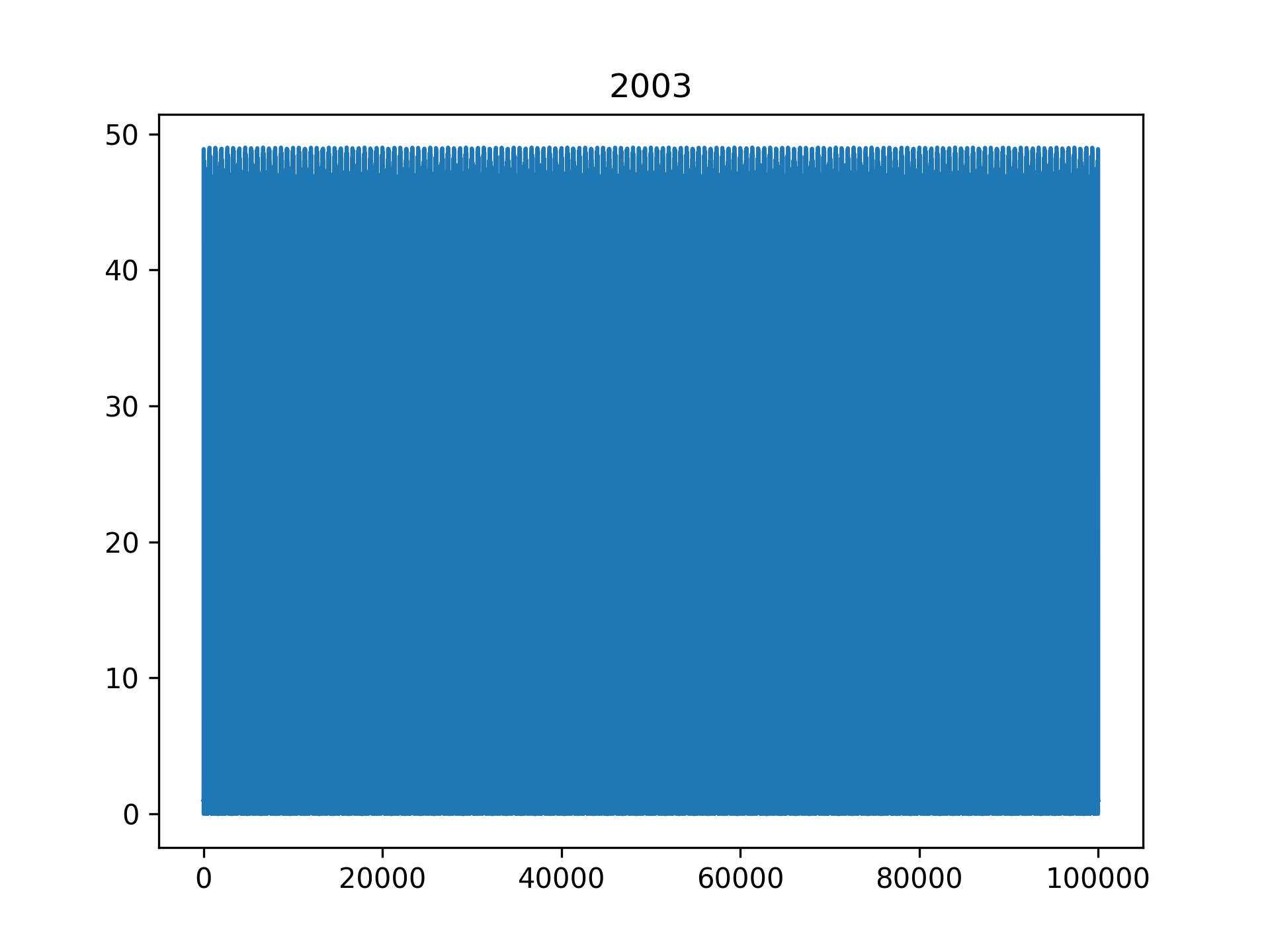 Clearly, we note a periodic structure in the magnitude spectrum. However, the phase spectrum is almost like Gaussian noise – which doesn’t make sense (plots aren’t put here).

The idea now is to estimate the periodicity for each prime-basis-element, account for any phase and find all the prime numbers.

There is one trick which prime numbers pull off which baffle me. Before, we go to the star trick, let’s make one point.

A number is prime iff it has NO factors upto itself not including one. This hints us that prime numbers are fully dependent on the past. So, they are causal. This is a big deal for me because it means (also in a signal processing setting) given all the prime numbers until a point, we can get find the next prime number and so on.

The trick which prime numbers pull off is this:

Think of every prime-basis-element as a wave with a certain period, ONLY and ONLY when all these waves vanish do we get a new prime.

And, since, these primes are infinite, ALL of the ever-growing set of waves must vanish to get us never-ending primes.

Using this knowledge, given an exhaustive set of primes upto a certain point, IF we can find the periodicities of each prime, we can find the next prime by finding where all the waves vanish.

Bringing in rigour with the help of some math

Let \(\pi_0^m, \pi_1^m, \pi_2^m, ....\) be the periodicities associated with the corresponding prime-basis-elements. The superscript denotes different modes (as evident from the plots).

Now, all that’s left is, to find them periodicities.

Plain threads are the GOTO of today's computing

Why I hate the Universe